Most Thursdays at noon; Virtually on Zoom (unless otherwise noted) 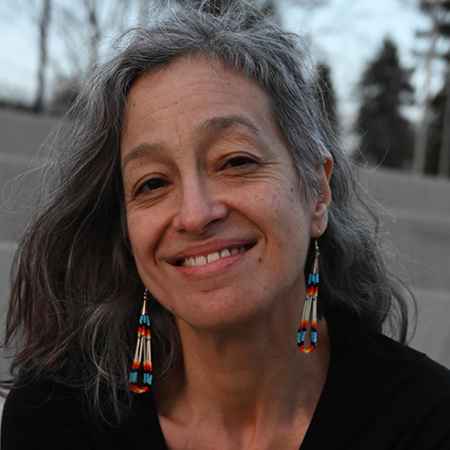 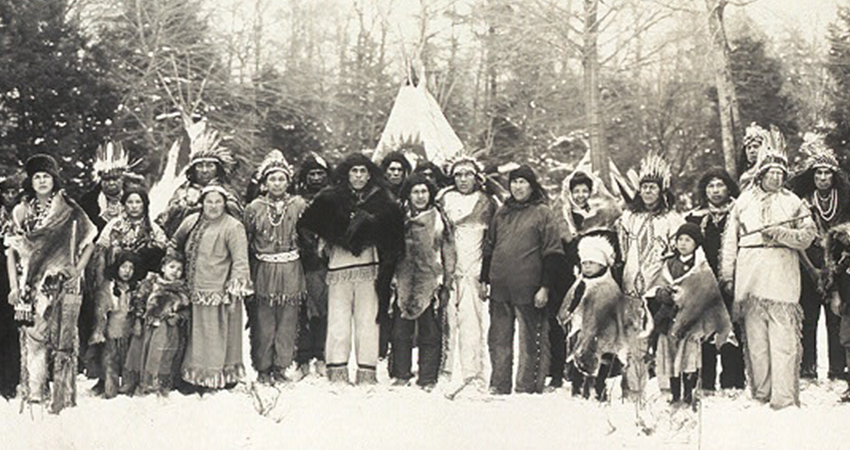 History books teach us that the Founding Fathers birthed American democracy, but do not reveal the Indigenous sources of inspiration that guided their vision. The Haudenosaunee Confederacy’s Great Law of Peace—uniting six Nations in an alliance that predates the American Constitution by centuries—served as a powerful example to men such as Benjamin Franklin, who benefited from the political guidance of Haudenosaunee leaders. Franklin directly cited the Law’s influence on the Constitution.

But even Franklin did not comprehend the political and spiritual power held by the clan mothers of these matriarchal societies, who were instrumental to building and maintaining a peaceful union. Join storyteller Fern Renville as she shares stories both mythic and personal that reframe and highlight the history, present, and future of Indigenous female power and leadership in America. Such stories include the Seneca story of The Peacemaker and the Dakota story of White Buffalo Calf Woman.