We are currently operating remotely in response to COVID-19. We're here to help. Get updates from the Remote Library Blog.

Remote circulation services will not be available on Friday, August 21st to accommodate the district-wide furlough. 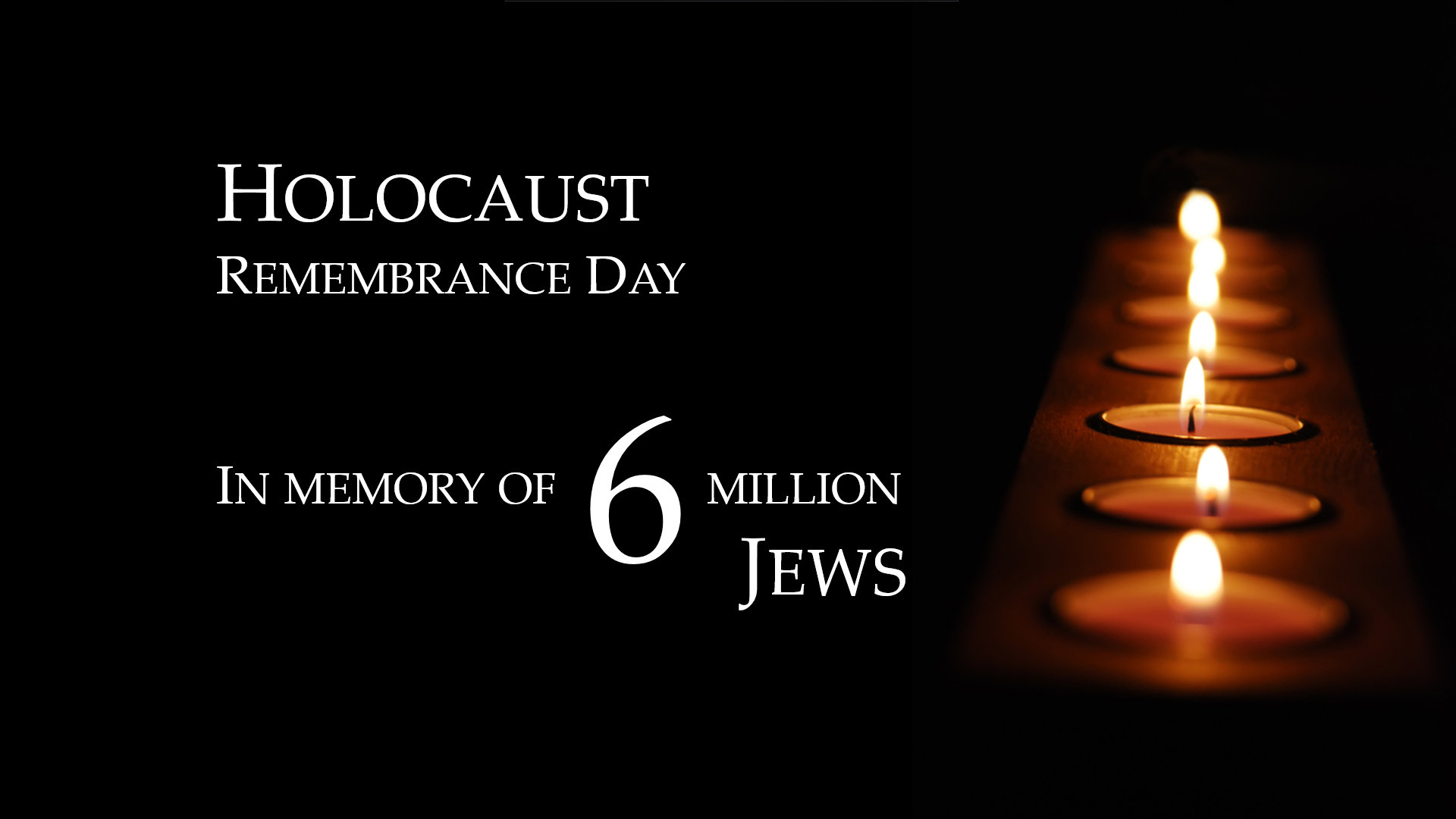 “Six million of our people live on in our hearts. We are their eyes that remember. We are their voice that cries out. The dreadful scenes flow from their dead eyes to our open ones. And those scenes will be remembered exactly as they happened.”