Remote library services will be unavailable on Friday July 17th and Friday July 24th due to the district wide furlough.

JUSTICE! is the theme for the winter 2020 Integrative Learning Community Project where classes from different disciplines come together to explore issues related to violence and restorative justice.

“I get frustrated when I hear people talking about ‘if I had been living during the time of slavery of course I would have been an abolitionist.’ And most people think that if they had been living when mobs were gathering to lynch black people in the courthouse lawn, they would have said something.  Everybody imagines that if they were in Alabama in the 1960s they would have been marching with Dr. King.  And the truth of it is, I don’t think you can claim that, if today you are watching these systems be created that are incarcerating millions of people, throwing away the lives of millions of people, destroying communities, and you’re doing nothing.” – Bryan Stevenson 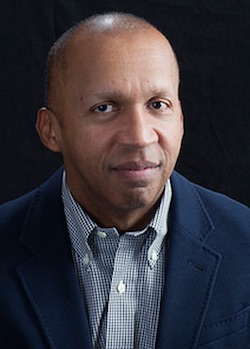 Bryan Stevenson is the founder and Executive Director of the Equal Justice Initiative, a human rights organization in Montgomery, Alabama. Under his leadership, EJI has won major legal challenges eliminating excessive and unfair sentencing, exonerating innocent death row prisoners, confronting abuse of the incarcerated and the mentally ill, and aiding children prosecuted as adults.

Mr. Stevenson has argued and won multiple cases at the United States Supreme Court, including a 2019 ruling protecting condemned prisoners who suffer from dementia and a landmark 2012 ruling that banned mandatory life-imprisonment-without-parole sentences for all children 17 or younger. Mr. Stevenson and his staff have won reversals, relief, or release from prison for over 135 wrongly condemned prisoners on death row and won relief for hundreds of others wrongly convicted or unfairly sentenced.

Mr. Stevenson has initiated major new anti-poverty and anti-discrimination efforts that challenge inequality in America. He led the creation of two highly acclaimed cultural sites which opened in 2018: the Legacy Museum and the National Memorial for Peace and Justice. These new national landmark institutions chronicle the legacy of slavery, lynching, and racial segregation, and the connection to mass incarceration and contemporary issues of racial bias. Mr. Stevenson is also a Professor of Law at the New York University School of Law.

Mr. Stevenson has received 40 honorary doctoral degrees, including degrees from Harvard, Yale, Princeton, the University of Pennsylvania, and Oxford University. He is the author of the critically acclaimed New York Times bestseller, Just Mercy, which was named by Time Magazine as one of the 10 Best Books of Nonfiction for 2014 and has been awarded several honors, including the American Library Association’s Carnegie Medal for best nonfiction book of 2015 and a 2015 NAACP Image Award. He is a graduate of the Harvard Law School and the Harvard School of Government.

Check out books on restorative justice from the library's display. 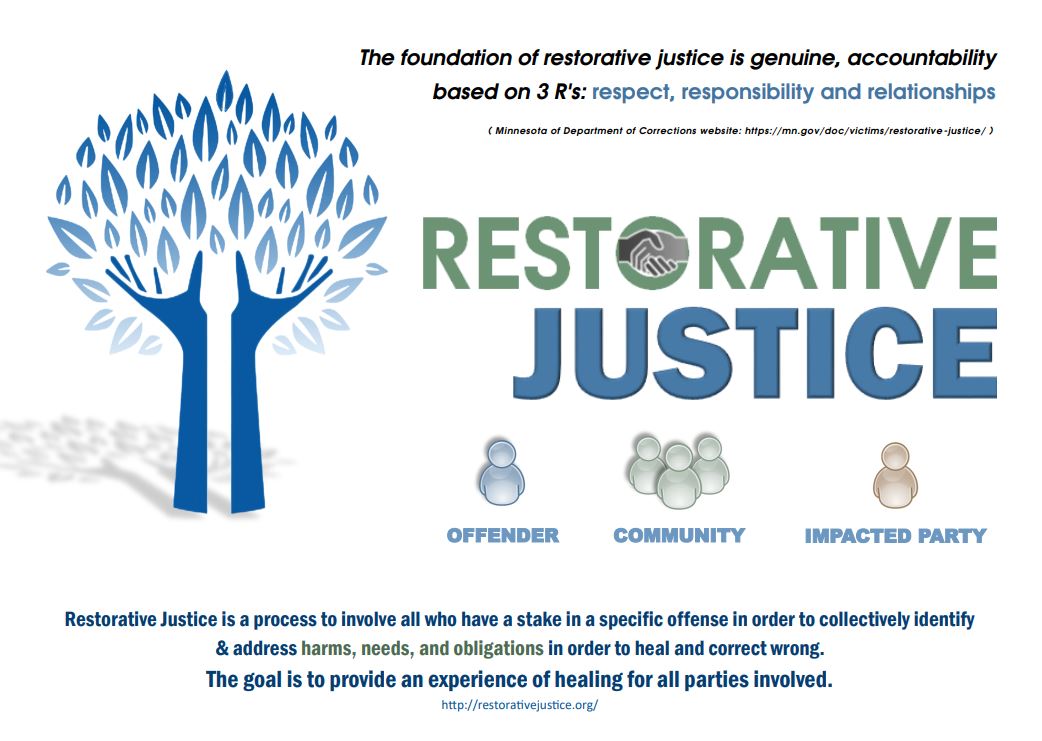 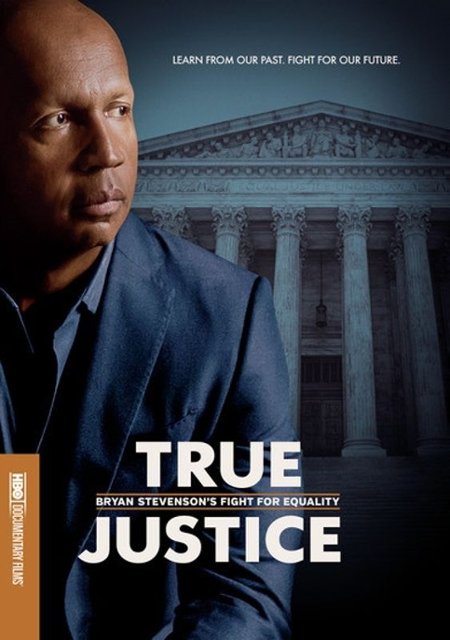