We have a new database login system! The only change occurs when signing on for the first time, either off campus or on campus using Wi-Fi. Learn more

To find more information about the services offered, visit our Library Services page

This guide links to community resources, archival collections, and relevant Websites with information about Broadway High School, a Seattle Public School from 1902-1967. 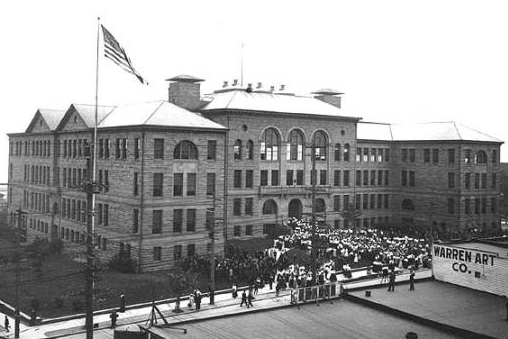