We honor and celebrate Juneteenth 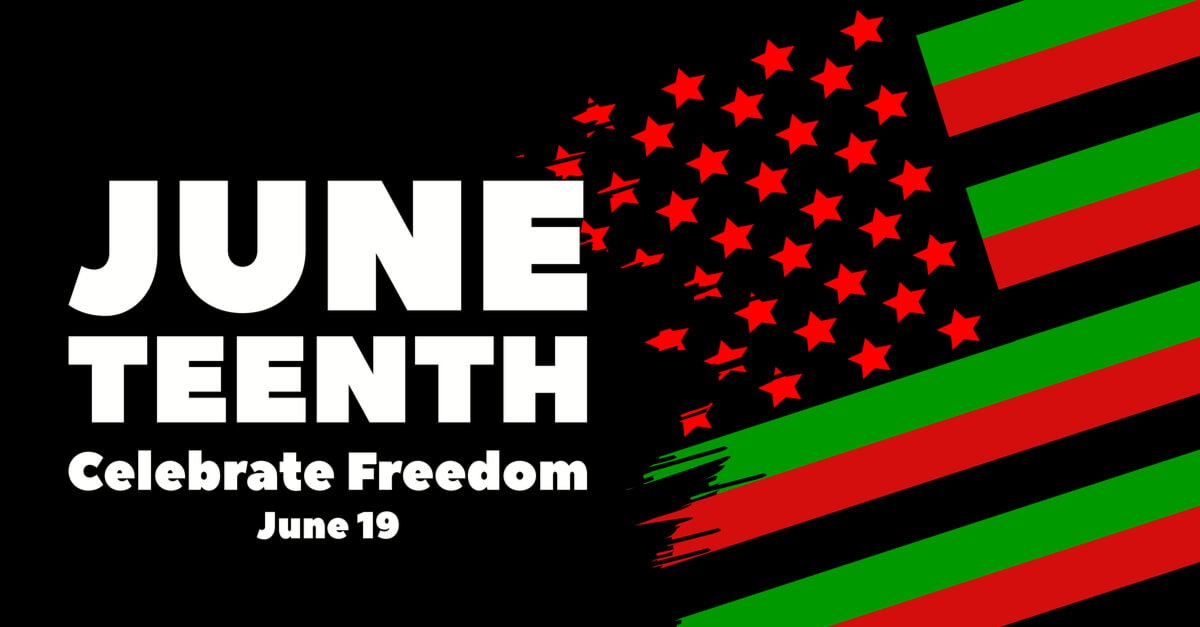 ...all slaves are free in Texas and that there would be an absolute equality of personal rights of property between former slaves and master.-  Major General Gordon Granger, Galveston, Texas, June 19, 1865
(General Order No. 3)

Two and one-half years after President Lincoln signed the Emancipation Proclamation to end slavery, Major General Granger delivered the news to the enslaved in Gavelston, Texas that they were emancipated from slavery and the Civil War had ended. Many slave owners held the enslaved captive after the announcement; Juneteenth became a symbolic date representing Black African American freedom. 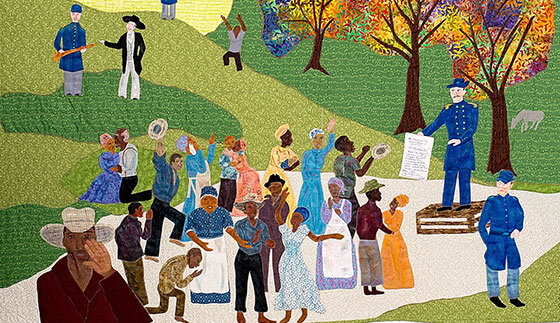 Juneteenth commemorates Black African-American freedom and emphasizes education and achievement. It is a day, a week, and in some areas a month marked with community-centric events: parades, cookouts, prayer gatherings, historical and cultural readings, and musical performances.  It is also often observed for celebrating African-American culture.

On behalf of Project Baldwin, Springboard 8, Umoja, and Office of Equity. Diversity. Inclusion and Community. We extend a warm invitation to join us at the Seattle Colleges Juneteenth honoring and celebration

In 2016, she walked 1,400 miles from Fort Worth to Washington, D.C., to bring attention to the holiday, often referred to as Black Independence Day. Juneteenth marks the day freedom was declared for slaves in Texas, the last state in the Confederacy to have institutional slavery.

The U.S. slavery and the United States' wealth and structure development were intertwined and depended upon free labor; this shared history was created by edicts and constitutions, as well as by the actions and reactions of individuals.

Learn more about the history of slavery with this interactive timeline by THIRTEEN Media (PBS).