We have a new database login system! The only change occurs when signing on for the first time, either off campus or on campus using Wi-Fi. Learn more

To find more information about the services offered, visit our Library Services page 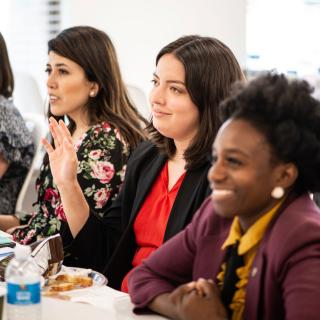 Photo Courtesy of She Should Run.

The library has lots of films and books you can watch and read online.  Here's a tiny sample.  Ask a librarian if you need help finding more.